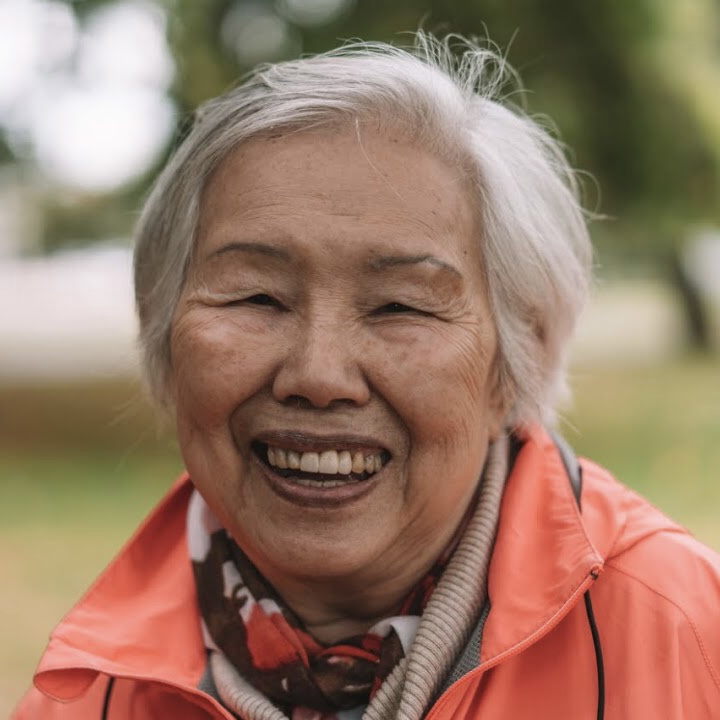 Lily Chow embraced her new life in BC when she immigrated from Malaysia in 1967 and began teaching high school in Prince George. On retiring in 1998, she carved out a life as a scholar, historian and award-winning writer. Chow saw gaps in the historiography of the Chinese who lived in rural areas of the BC Interior. She dove into researching and documenting their lives, using connections she established when she was the president of the local Chinese Benevolent Association. Beyond her writings, Chow was a driving force behind the preservation of the gold rush town of Barkerville and co-founded the New Pathways to Gold Society, and has been awarded for her work on preserving the history of the Chinese and First Nations peoples. She was inducted into the Order of Canada in 2021.

In 2020, Chow received the "Cedar-Bamboo Heritage Award" from the New Pathways to Gold Society for her contribution to highlighting the friendship between Chinese and Indigenous peoples through researching and collecting oral histories in her books.